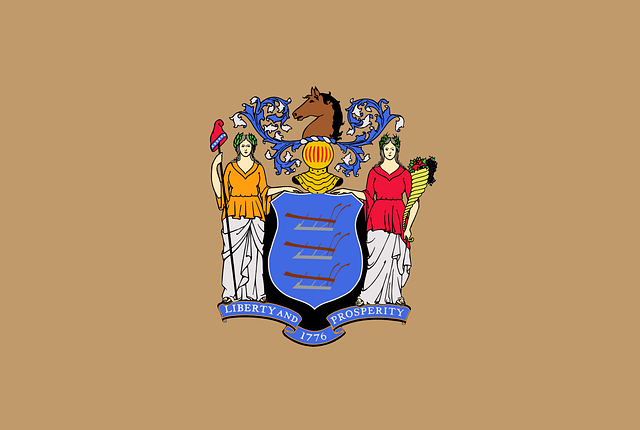 The ban, which takes effect in January 2019, leaves room for towns to implement the ban as they see fit, allowing them to designate any 15% of their beaches or parks as smoking areas. Additionally it also doesn’t dictate who should be enforcing the regulations.

“We don’t want to be disrespectful to people who smoke, but we want smokers to be respectful to everyone else who uses the beach, too,” said state Senate President Steve Sweeney, who sponsored the bill.

Regulating e-cigarettes in the same way as cigarettes keeps sending the wrong message to the public, and deterring smokers from switching to the known safer alternatives.
Fines would start at $250 for a first offense and go up to $1,000 for a third offense. Executive director of Global Advisors on Smokefree Policy (GASP) Karen Blumenfeld, pointed out that the majority of New Jersey’s communities have already implemented such restrictions.

This time last year, Gov. Chris Christie had signed a bill to raise the minimum age to purchase tobacco from 18 to 21. “By raising the minimum age to purchase tobacco products to 21, we are giving young people more time to develop a maturity and better understanding of how dangerous smoking can be and that it is better to not start smoking in the first place,” wrote Christie at the time.

And although such efforts are commendable, and all public health experts agree that anything possible should be done to reduce people’s accessibility to tobacco products, a lack of differentiation in regulations for vaping and smoking will have a detrimental effect.

Studies keep indicating that vaping products are significantly safer than regular cigarettes, and effective smoking cessation tools. Regulating e-cigarettes in the same way as cigarettes keeps sending the wrong message to the public, and deterring smokers from switching to the known safer alternatives.