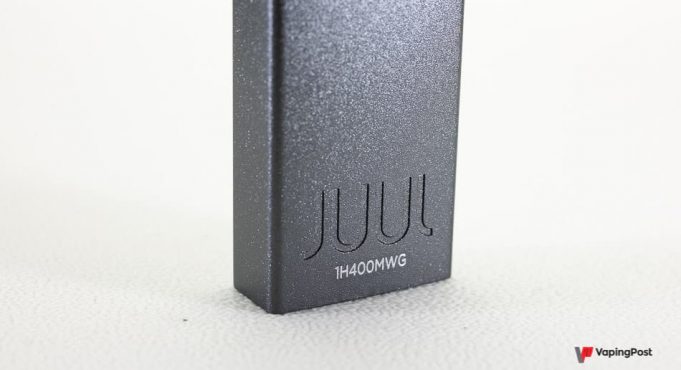 Attorney General Phil Weiser explained that his office has been investigating Juul for about a year, in collaboration with state health officials and a Denver-area school district. Weiser said that as a result of the investigation he has filed a lawsuit against Juul, accusing the manufacturer of marketing its products to teens and downplaying their health risks.

Weiser is also accusing Juul of “falsely” suggesting its products as healthy alternatives to smoking and aids to help people quit smoking. Harm reduction experts would argue that these last two points are in fact true and proven as such by multiple studies.

Two of the claims Juul is being sued for making, are infact true

Meanwhile Weiser’s office insists that the brand has violated the Colorado Consumer Protection Act. “Addiction to e-cigarettes poses major health risks to Colorado youth,” said Weiser. “Juul must be held accountable for its reckless, deceptive and unconscionable marketing.” The Attorney General’s action comes in response to findings from a 2018 study indicating that Colorado had the nation’s highest teen vaping rate.

For Juul, being on the receiving end of lawsuits has become the norm. Last April, it was announced that investigators from 39 states would be looking into how Juul markets its products and whether the company has targeted youths and made misleading claims about the nicotine content in its devices. Officials of these suing states have said that they will be investigating Juul’s claims about the effectiveness of their device as a smoking cessation tool.

“I will not prejudge where this investigation will lead,” said Connecticut Attorney General William Tong at the time, “but we will follow every fact and are prepared to take strong action in conjunction with states across the nation to protect public health.”

To this effect, Juul has been doing its utmost to convince the FDA and the general public that it is committed at preventing teen vaping. Last Summer it announced a new product that can help monitor users by collecting personal information such as when and where they vape. The device would even able to utilize a facial recognition feature to keep it out of the hands of children. Additionally, the manufacturer has halted the sales of its flavoured nicotine pods.

“We will continue to reset the vapour category in the U.S. and seek to earn the trust of society by working co-operatively with attorneys general, regulators, public health officials, and other stakeholders to combat underage use and transition adult smokers from combustible cigarettes,” said a statement by Juul earlier this year.

The Relationship Between Juul Dependence and Perceived Addiction