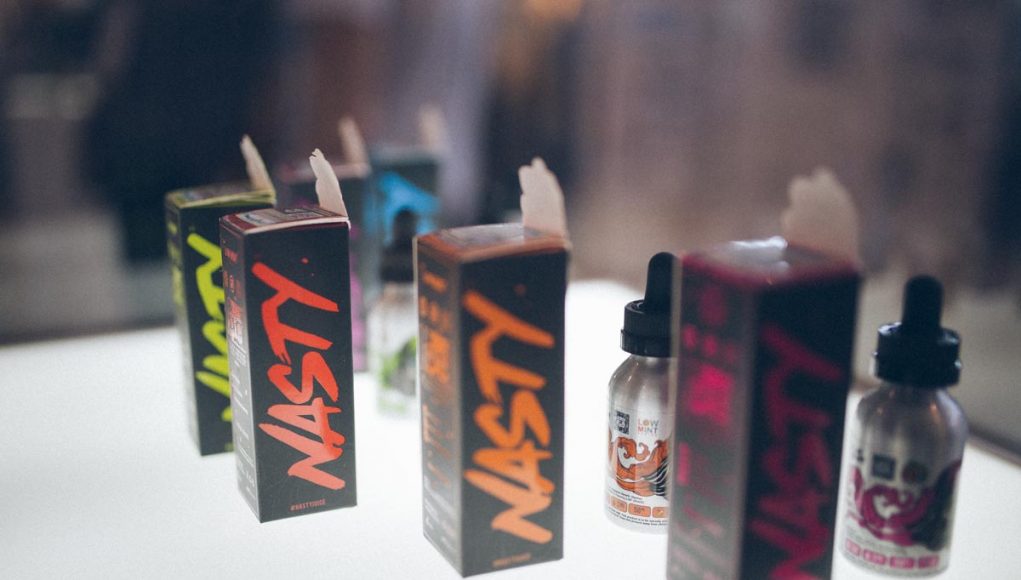 Subsequently, the proposed ban was temporarily blocked by a state judge, who ruled that the emergency provision short-circuited normal law making procedures. In response to the block, Gov. Whitmer had announced that she would be fighting it by seeking a Supreme Court ruling.

However, the Michigan Supreme Court denied Gov. Gretchen Whitmer’s request to remove the lower court’s block on the ban and also denied her request that the high court consider the case before the Court of Appeals, saying that they were “not persuaded that the question should be reviewed by this court before consideration by the Court of Appeals.” Once again, Whitmer’s office called the court’s decision “deeply troubling” given the current public health crises.

Finally, the Michigan Department of Health and Human Services (MDHHS) has withdrawn any proposals to ban flavoured nicotine vaping products. The department said that it will now be focusing on tackling youth vaping rates (which have dropped anyway) by taking different approaches.

Last year, the US Centers for Disease Control and Prevention (CDC), confirmed that EVALI, the infamous “vape related” lung condition that had spread amongst US vapers right before the Corona virus pandemic, was caused by Vitamin E Acetate Oil found in THC Vaping Cartridges.

While most US States had ignored this data, enacting bans that had nothing to do with this additive, Michigan had right away considered a legislation which would tackle this issue head on. Finally last June, Michigan’s House approved Bills 4249 and 4250, and House Bill 4251, which forbid the sale of tobacco and marijuana vaping products containing vitamin E acetate or other additives not approved by the FDA. A manufacturer or retailer found in violation of the ban would a fine of up to $10,000.