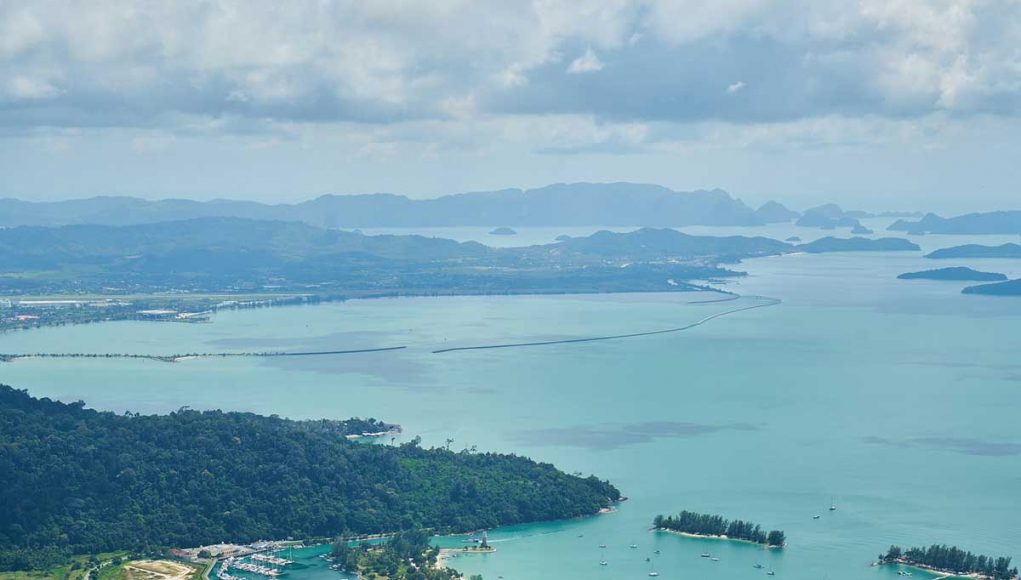 In December 2016, the DOH had declared that it agreed with the WHO’s position on avoiding potential risks for vapers, even though no such risks have been clearly determined. According to an article on Philippine Canadian Inquirer, over the weekend the WHO once again released a statement urging its member states to implement vaping bans.

Research indicates that vaping actually entices smokers to switch to the safer alternatives, and helps them quit for good.
“We believe that, from a public health perspective, central and local governments should adopt regulations that effectively determine that all designated indoor smoke-free areas are also vape-free areas,” said the WHO, whilst adding that vaping may also lead to normalising smoking. “It may lead smokers to query: if vaping is permitted, why is smoking not allowed?”

The World Health Organization also said that being in the presence of vaping may entice ex-smokers to take up smoking again. This is an unfounded statement as research indicates that vaping actually entices smokers to switch to the safer alternatives and helps them quit for good.

Additionally, despite evidence to the contrary, the WHO also mentioned the dangers from second hand vapor exposure. “Passive exposure to e-cigarette vapor might lead to adverse health effects according to a systematic review of 16 studies,” said the WHO.

Rejecting an opportunity for harm reduction?

DOH Secretary Paulyn Ubial said that the health department will be moving forward according to the WHO’s suggestions. Only last April, renowned public health expert Dr. Konstantinos Farsalinos, was in the Philippines in an attempt to explain to the authorities how promoting vaping for smoking cessation could save millions of lives.

However the Health Secretary seems set on proceeding with the ban. “We will be promoting that (advisory),” said Ubial, “(It will be) thru an FDA advisory since the science against e-cigarettes is not as firm as smoking tobacco.”