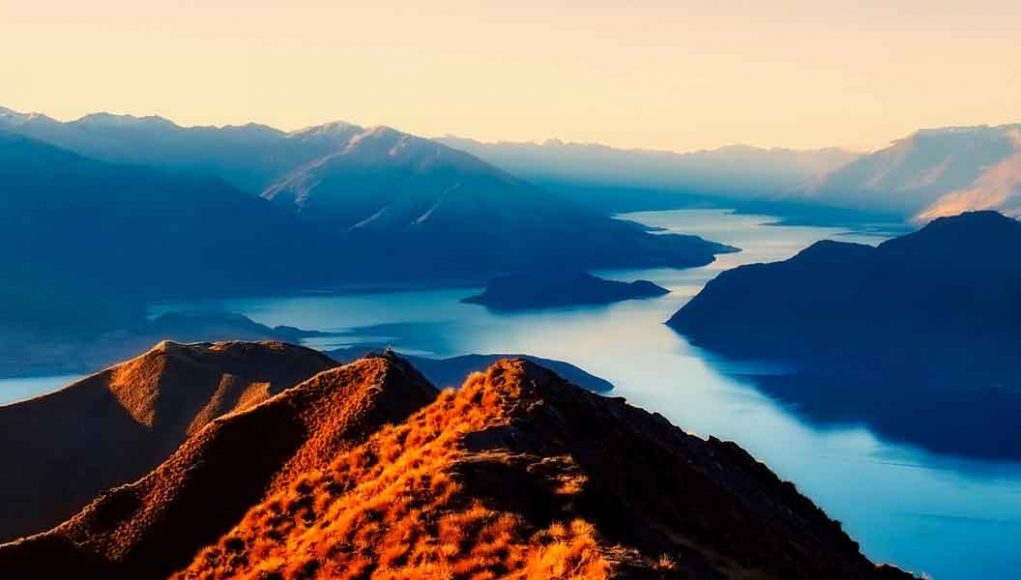 “We’re down to an overall smoking rate of 12.5% and that’s partly due to arrival of vaping which is considerable safer and significantly cheaper. By treating smoking and vaping the same, Palmerston North City Council is not being very clever. It’s simply banishing the best tool to eliminate the dangers of tobacco in the community,” said Devery.

“Palmerston North City Council claims there are concerns about vaping which ‘stem from the effect it is having on young people, and the rate of uptake of vaping’. The reality, however, is there is no significant vaping problem among New Zealand youth. There certainly isn’t an epidemic, nor is it a gateway to smoking. Experts and surveys prove that time and time again.”

Study: There is no teen vaping “epidemic” in New Zealand

Keeping in mind the low teen vaping rates and the benefit of the devices as smoking cessation tools, Devery feels that banning vaping on the basis of unpleasantness is unjustified. “The council says the public believes there is an ‘unpleasantness of being exposed to vapour in public’. Well that’s nothing more than snobbery! Some people also have an unpleasantness towards tattoos – are they to be banned in public places next?”

“Unlike smoking, there are zero second-hand impact on others from vaping and again, science continues to prove that. What’s more, let’s not forget we’re talking about expansive outdoor areas – parks, reserves, walkways, the city centre and the likes. You might see it, but it’s very rarely, if ever, in your personal space,” he added.

Meanwhile, in the past months, several Kiwi health entities have sent their comments to the Government with regards to the imminent Smokefree Environments and Regulated Products (Vaping) Amendment Bill, as in its proposed form it seemed to favour Tobacco Companies. Sadly, this bill has now been finalized without the necessary amendments.

The finalized bill allows general and online-only e-cig retailers to sell only three vape flavours, and all other flavours in specialty shops. The Aotearoa Vapers Community Advocacy (AVCA) voiced its concern saying that a successful legislation would allow vape flavours countrywide, not just in the bigger towns and cities with brick and mortar specialist vape shops. This would ensure that any adult wishing to quit smoking would have easy access to the products.

AVCA Director Nancy Loucas, has pointed out that local vapers are shocked by the recommendations in the report. “They can’t believe the disconnect between their experiences of switching to vaping and the recommendations in the report. For many living in the likes of rural areas, the wide availability of flavours via general and online-only retailers has been key to them getting off smokes.

Echoing Devery’s comments, Loucas pointed out that given that there is no teen vaping epidemic, these restrictions do not make sense. “Others are in disbelief over the lack of consideration of statistics proving there is no youth epidemic here in New Zealand.”

She went on to explain that if the Government is truly concerned about children’s safety, they must think in much broader terms such as the social and health harms of adult smoking. “In our Maori communities, we have multi-generational financial and social harm from tobacco use – exacerbated by tobacco control policies such as ‘quit or die’ and exorbitant tobacco taxes.”